Ten Years to Sue for Latent Defects? Maybe Not!!!

In a major decision last month, which is not being further appealed, the Court of Appeals in San Francisco decided that “sophisticated parties” can agree upon a statute of limitations shorter than ten years for latent construction defects. This case is significant to contractors, architects, engineers, planners and material suppliers who have previously been subjected to a ten-year statute of limitations from the date of substantial completion of the project.

Pursuant to Code of Civil Procedure Section 337.15, owners have been granted ten years to discover construction defects. Known as the “discovery rule,” the statute of limitations period for construction defects is effectively tolled until the defects become reasonably apparent or, by reasonable inspection, should have been discovered. Once the defects are discovered, so long as the claim does not go beyond the ten year limitation in Section 337.15, the owner has up to four years to file a lawsuit against the contractor for breach of contract.

The Brisbane court confirmed the above definitions and acknowledged that limiting the statute of limitations for latent defects could be prejudicial to an uninformed owner. However, for contracts between sophisticated parties who have equal representation in the negotiation of the contract, the parties should be free to limit the statute of limitations for latent defects to a reasonable period (which the court suggests is four years). The contract provision which the Brisbane court upheld stated all statutes, including breach of contract for latent defects, commence from the date of completion of the project, as opposed to the date the unknown or unapparent deficiency is discovered.

Although the court provided clarification to general contractors by confirming that the limitation period for a latent defect can be shortened, the court did not address numerous outstanding issues, including the potential for indemnity cross-complaints from subcontractors, cross-actions from third party beneficiaries to the contract and subsequent purchasers of a construction project, or potential conflicts with other statutory schemes, including SB 800 (CPC §895 et seq.). Additionally, the court did not address whether a flow-down provision in a contract between an owner and general contractor to a subcontractor would incorporate and/or adopt the modified statute of limitations.

While the court’s ruling is vague in many areas, it is clearly a victory for those companies which are subject to the ten-year statute of limitations. In many cases, that limitation may now be as short as four years with the proper contract language. Clearly, however, this decision will not apply to a homebuilder selling to a retail buyer and others with unequal bargaining positions.

Please contact Dan Steinberg of our firm with any questions regarding this new case. 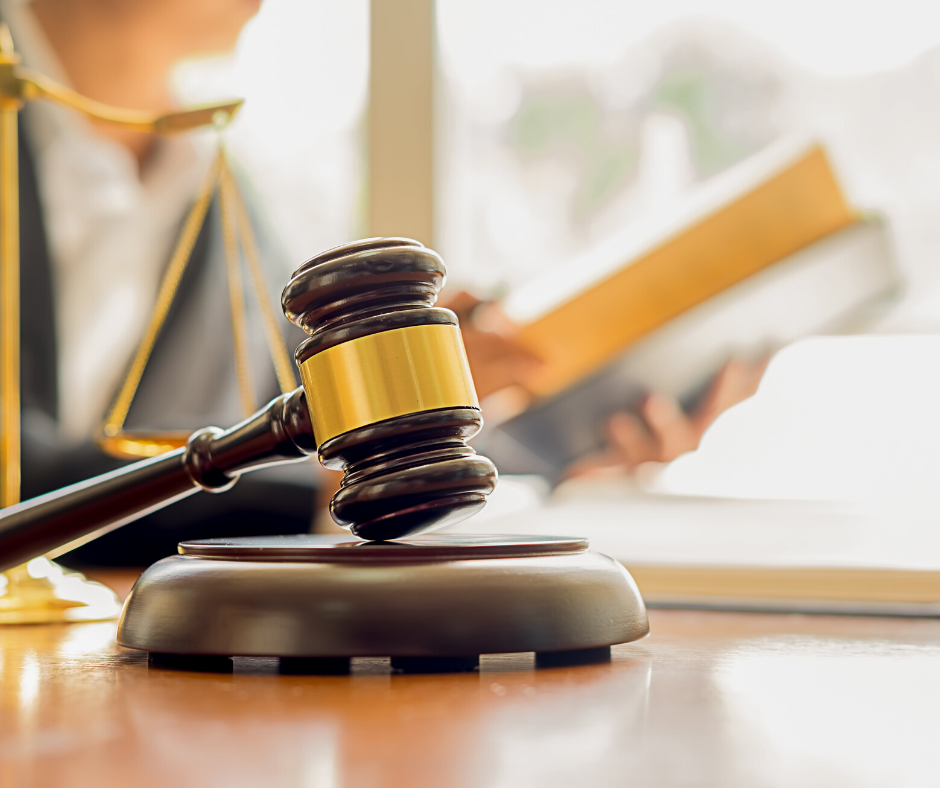